The day after the wedding, I decamped from Beirut to less expensive environs, and took a taxi to the Victory Byblos Hotel & Spa outside Byblos.  The drive north took us east through the Christian (I think) suburbs of Beirut and a series of good-sized coastal towns which looked from the road like a semi-continuous strip of flashy malls and high-end shopping districts along the coast, with the usual apartment complexes cresting each heights, except for a couple church complexes here and there.  Judging from the crosses, it was mostly Maronite country.  You couldn't see the old Green Line in Beirut from the highway, I'm not even sure when we passed it.  It seems to have been completely filled in

There is very little greenery on the Lebanese coast, none to be seen from the highway at any rate.  It's mostly very dense-packed housing and commercial districts as far as the eye can see.  As I've said elsewhere, construction cranes are everywhere, but there are precious few places left to build on the limited coastal flatlands available.  The cities and towns climb up the steep hillsides, which in places could credibly be called "mountains" without getting laughed at by actual mountain-state people.  (Don't ever call the Allegheny Mountains that in the hearing of someone from Colorado, btw.  They'll mock you mercilessly.) 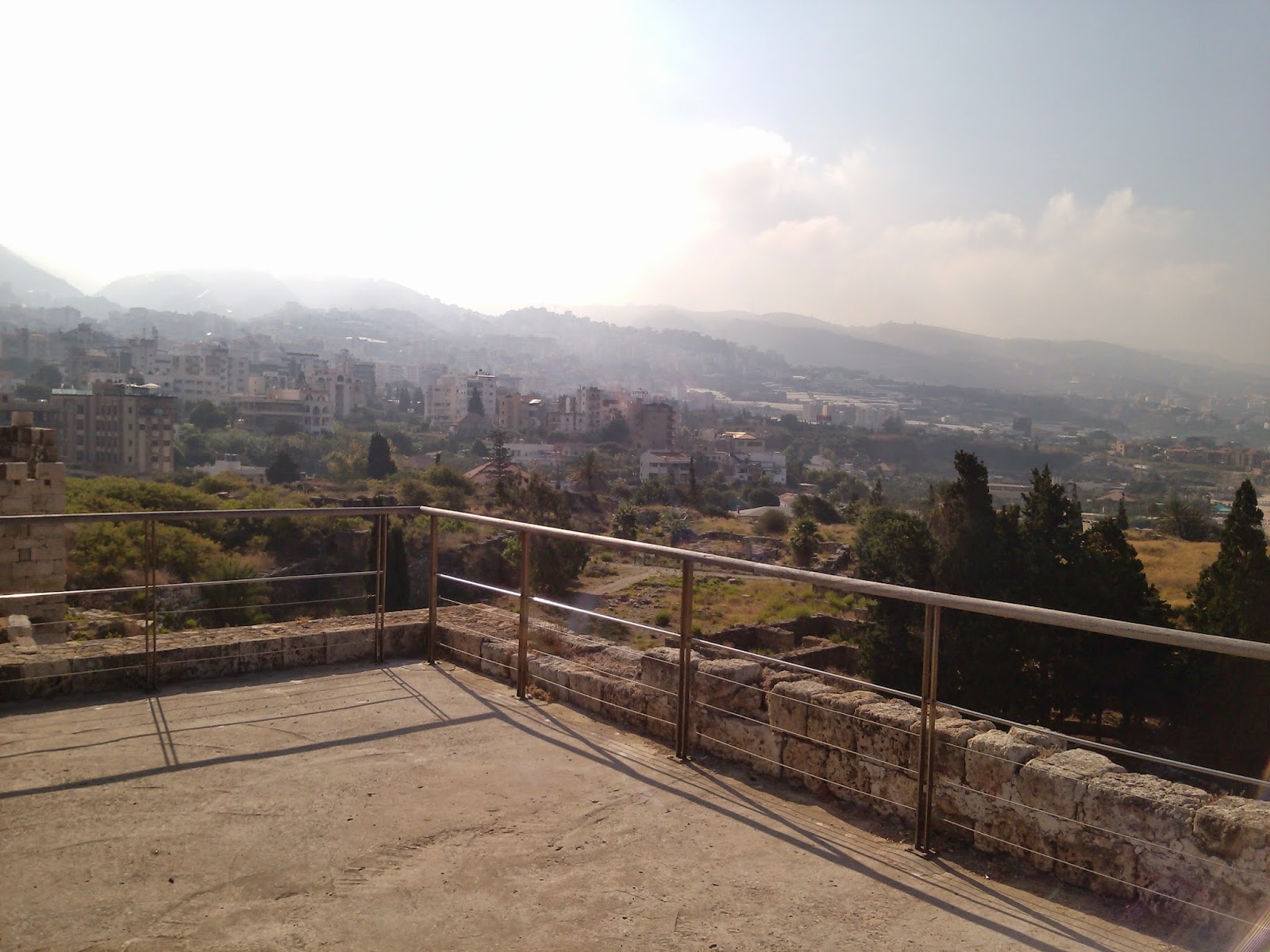 When we actually got to Byblos, I discovered my driver had no idea where my hotel was, or even what it was named - I could hear him calling it "Byblos Factory" in otherwise-unintelligible Arabic as he asked every person we came across for directions.  The man had a functioning smartphone with a mapping function, I have no idea why he didn't use it, but still - we stopped at a half-dozen places, asking police, gas station attendants, other taxi drivers - until someone finally pointed us in the right direction and I arrived.  Sigh. 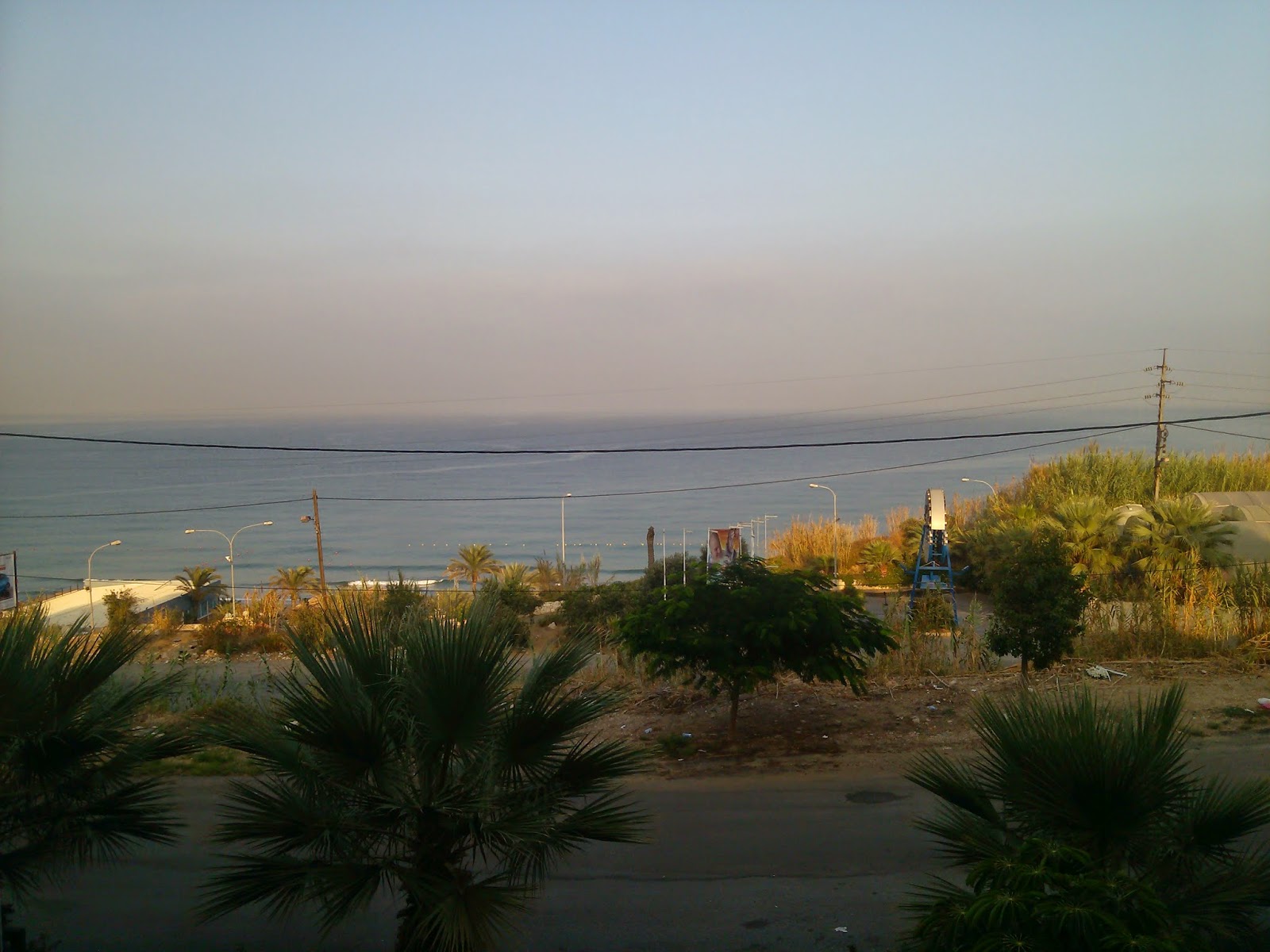 As I said, Victory Byblos.  It's a small hotel well outside Byblos proper, on a dusty exit above the coastal road seaward from the highway itself.  It's across the street from a pair of small beach resorts, which double as dance clubs in the evenings, complete with loud music you can hear from the second story rooms with the doors closed.  They like to conclude their nightly celebrations with fireworks, so don't expect to get to sleep early if you have a seaward view.  Because I showed up early, apparently they scrambled to give me a room and I ended up with a room which had been prepped for some newlyweds, complete with rose petals scattered all over the place.  The hotel cuts costs by including your room key in the room's electrical grid - there's no power until you stick it in the right slot.

Oh, well.  At least I was able to figure out their wifi, which is more than I could say of the Bayview Hotel's rather confusing Internet situation.  I spent a lot of time hanging out in the lobby working through email and checking on news.  Until the second day, when I was informed that there would be another wedding reception in the lobby that afternoon.  Apparently August is marriage season in Lebanon!